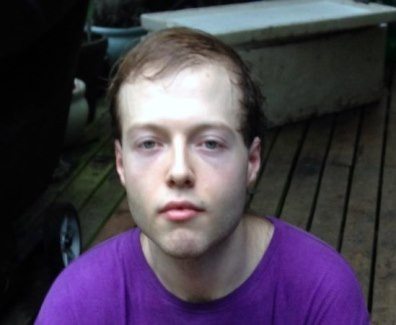 Krogel was wanted for a sexual assault that is alleged to have happened in Nanaimo.

He was arrested by Slocan Lake RCMP without incident.

A bail hearing has been held and Krogel was remanded in custody until Monday when he will appear before a Provincial court judge.