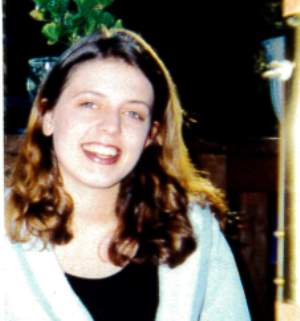 Police are reporting a 35 year old Duncan woman, who had been reported missing has been located.
Karlee Dawn Nicholls had not been seen since Friday.

Police are asking for help in locating a missing 35 year old woman.

Karlee Dawn Nicholls is believed to have left her home in the Pine Avenue area of Duncan on foot on Friday.

Her husband left for work just after 5:00am and when he returned home she was gone.

He says she planned to do some personal errands in the downtown area of Duncan on Friday but did not have any other plans.

She may have her black, 2 year old Labrador with her as he is missing as well.

Nicholls’ family has been actively looking for her but have not turned up any clues as to where she might be and they say her disappearance is out of character.

Nichols has shoulder length red and brown hair, shaved on both sides, she is about 5 feet, 3 inches tall and one hundred 13 pounds with blue eyes.