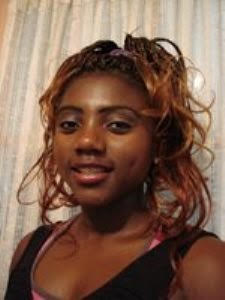 Local RCMP are asking the public to help locate a 24 year old missing woman.
Francoise (Frankie) Marie Farwell was last seen near the Cowichan District Hospital on Saturday May 7th, and was reported missing on May 10th. It is believed she may be headed to Victoria.
Farwell is described as a 24 year old black woman, approximately 5″6′ and 130 pounds. She has black hair styled in a large Afro with brown eyes. She was last seen wearing a dark jacket, tan pants and tan boots.
Contact the North Cowichan Duncan RCMP if you have any information on Farwell’s whereabouts.