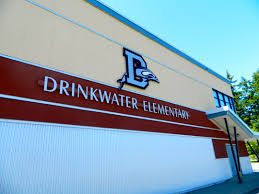 - Advertisement -
A letter sent home to parents whose kids attend Drinkwater Elementary School says there was “an incident involving a threat toward another student” at the school, but no one was hurt.
RCMP Corporal Krista Hobday says because of the age of those involved very little information is being released and the case is not being investigated criminally.
Police are only saying they were alerted to an incident when they got a call from a concerned parent last Thursday relating to something that happened at an elementary school the day before.
RCMP say a school liaison has offered support to the students, staff and families and as police conduct a threat assessment they are also working with school district administration officials.
- Advertisement -
Facebook
Twitter
ReddIt
WhatsApp
Email
- Advertisment -
- Advertisment -
- Advertisment -