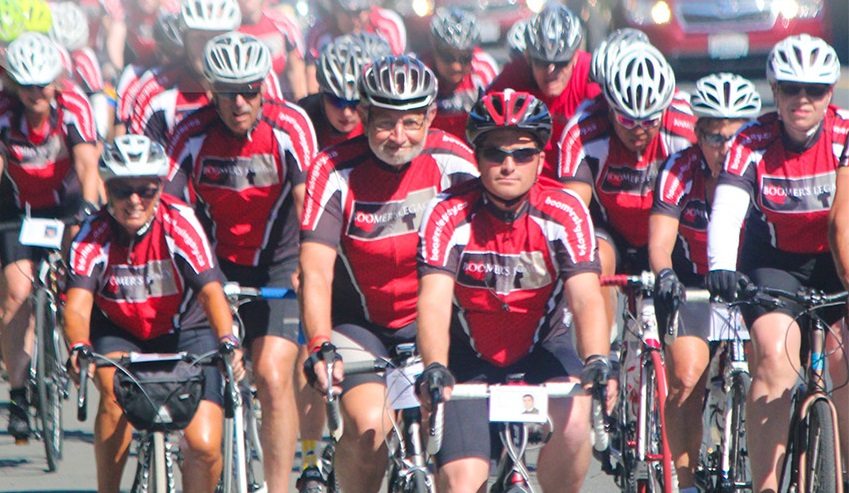 - Advertisement -
The 2016 Boomer’s Legacy BC Bike Ride is taking place this weekend, as a team of 100 riders take part in a two-day cycling trip from Comox to Victoria. Show your support by meeting up with them during their stops in Ladysmith, Duncan or Mill Bay, or honk and wave as they ride past.
Camille Douglas with Boomer’s Legacy says the event is in honour of Corporal Andrew Eykelenboom who was killed in 2006 by a suicide bomber near the border of Pakistan. He was 23 when he died.
Riders leave Courtenay Saturday, and spend the night in Nanaimo. The public is invited to cheer the team on during their ride. They are stopping at the Ladysmith Tim Hortons at 9am for a coffee break on Sunday, and the Thrifty Foods in Duncan for lunch between 11 and 12.
You can also donate to Boomer’s Legacy by visiting their website.
- Advertisement -
Facebook
Twitter
ReddIt
WhatsApp
Email
- Advertisment -
- Advertisment -
- Advertisment -