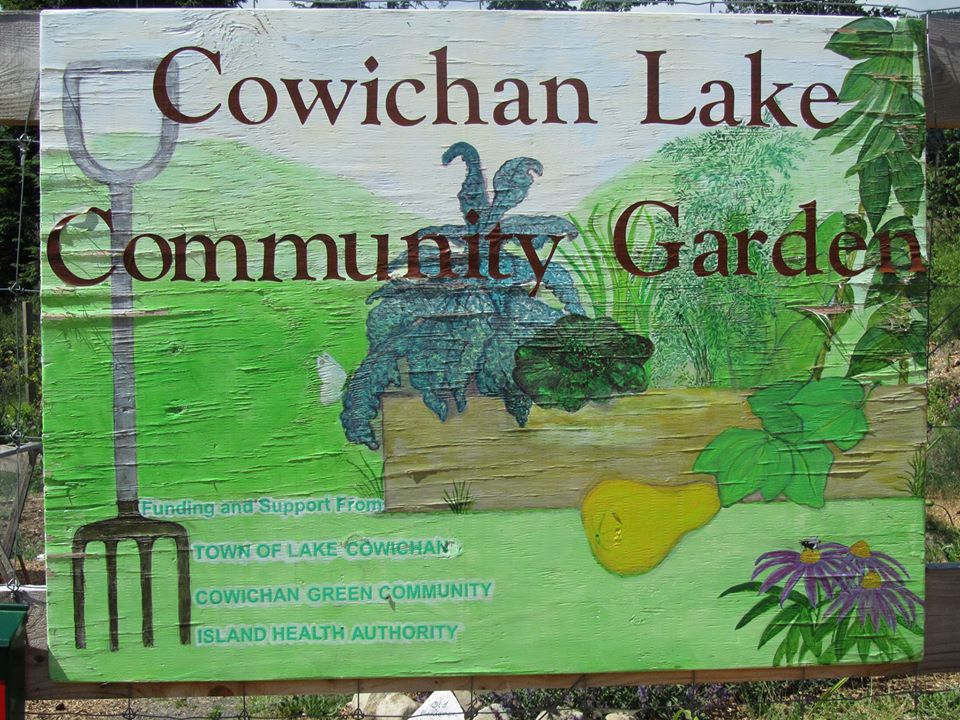 - Advertisement -
The Lake Cowichan Community Garden will have to move with little notice, after council received a federal grant for the expansion of Centennial Park where the garden is located.
Councillor Bob Day says a new baseball diamond and soccer field is planned for where the garden sits. Day calls it an unfortunate circumstance.
The garden will have less than a month to make the move. Day says there are a couple options for a new location, including moving to a different part of Centennial Park, or moving to another underutilized park in town.
Lake Cowichan is received 500 thousand dollars from the federal government for the park expansion, and kicking in an additional 700 thousand for the project.
- Advertisement -
Facebook
Twitter
ReddIt
WhatsApp
Email
- Advertisment -
- Advertisment -
- Advertisment -