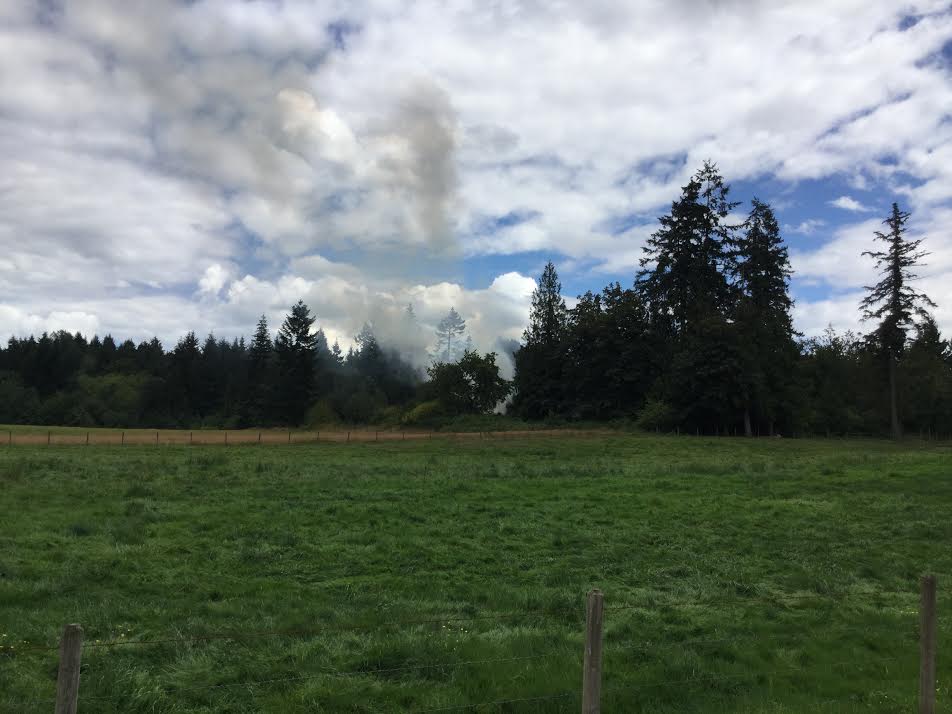 - Advertisement -
Local fire crews responded to a structure fire on a residential lot on Highway 18 after 2pm on Tuesday afternoon.
North Cowichan Fire Captain Jay Hammerer says a storage structure, filled with miscellaneous items being saved for a future garage sale, caught on fire. The structure was sitting next to a home, which was unaffected by the blaze.
No one was injured, and there is an ongoing investigation into the cause of the fire.
Duncan Fire Hall also attended the scene, along with local RCMP and Emergency Services.
- Advertisement -
Facebook
Twitter
ReddIt
WhatsApp
Email
- Advertisment -
- Advertisment -
- Advertisment -