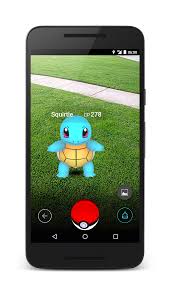 Despite the fact the Sunshine Coast has one of the oldest age demographics in British Columbia, the Pokemon Go fever is alive and well on the coast.


When the app was officially released in Canada more than a week ago, the app’s servers were overloaded and crashed within the hour.