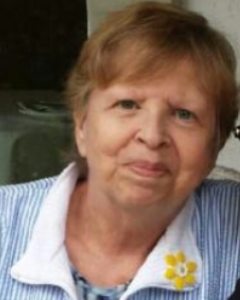 North Cowichan Duncan RCMP are asking the public to help locate a missing 67 year old woman.
Irene Paquet was last seen on July 28th, when she left home in her white 2010 Hyundai Accent. Her daughter is concerned she may have lost her way.
Paquet is described as a white woman, around 5-foor-2 and 146 pounds, with brown hair and blue eyes. She is new to the Island and does not venture far from Chemainus and Duncan. She also suffers from a medical condition which requires medication she left at home.
RCMP have already checked the Island Hospitals and The Neighbourhood House where Paquet volunteers.
She is believed to be driving her white 2010 Hyundai Accent – licence plate #CB998C