The Search for Frankie Farwell Expands 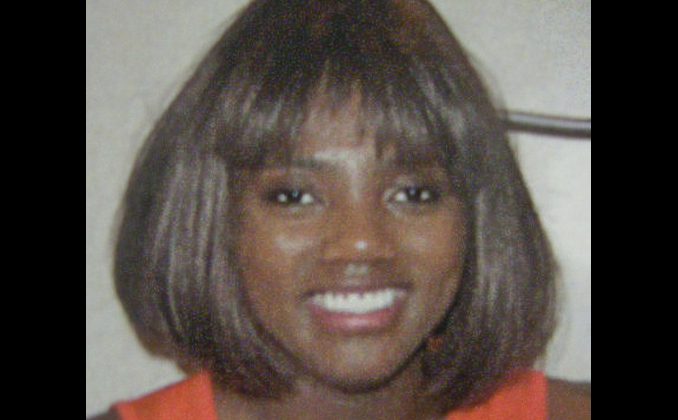 Victoria police are expanding their search for Francoise (Frankie) Farwell to all of Vancouver Island and the Lower Mainland.
The 24 year old woman was last seen in Nanaimo on June 15.
Frankie Farwell is described as a young black female of Haitian descent. She is soft spoken and very friendly. Frankie is about 5’4″ with an athletic build, weighing 140 pounds. She has brown eyes and black hair, although she often wears a baseball cap or wig.
Frankie is developmentally delayed and her family are deeply worried about her. Constable Chantal Zeigler said in a statement, that Frankie does not appear to be accessing funds that are accessible to her – and that is concerning.
She was previously reported missing in Duncan on May 10th.
Anyone with information on Farwell’s whereabouts should call 911, or CrimeStoppers.