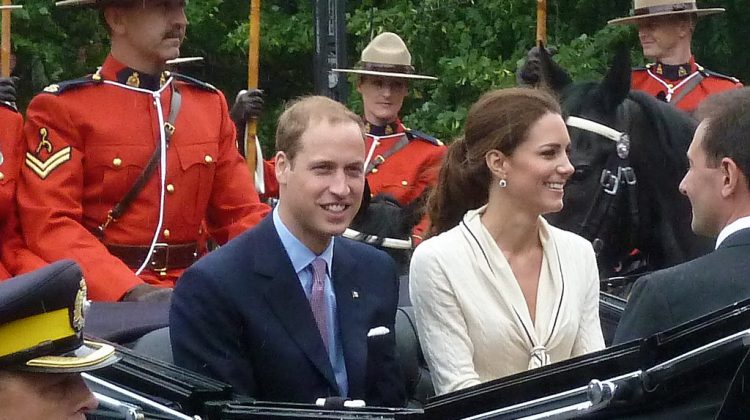 The Great Bear Rainforest will be receiving some Royal recognition later this month.
The B-C government has announced the Rainforest will be endorsed under the Queen’s Commonwealth Canopy when the Duke and Duchess of Cambridge visit.
Dallas Smith with the Nanwakolas Council says it’s an important recognition of the work that went into the plan.
The Queen’s Commonwealth Canopy was launched last year with the goal of uniting all commonwealth members in conserving forests for future generations.
In the meantime, details of the Royal Visit have been released and the Duke and Duchess will be bringing their children with them to Canada.
While in Victoria, there will be some public events with the Duke and Duchess of Cambridge.
They will begin their tour with a welcome ceremony at the Legislature before moving on to some other BC communities including Vancouver, Bella Bella and Haida Gwaii.
Before departing Canada on October 1st, they’ll visit a family centre in Victoria, the Kelty Mental Health Resource Centre and then go for a sail on a tall ship with the Sail and Life Training Society.