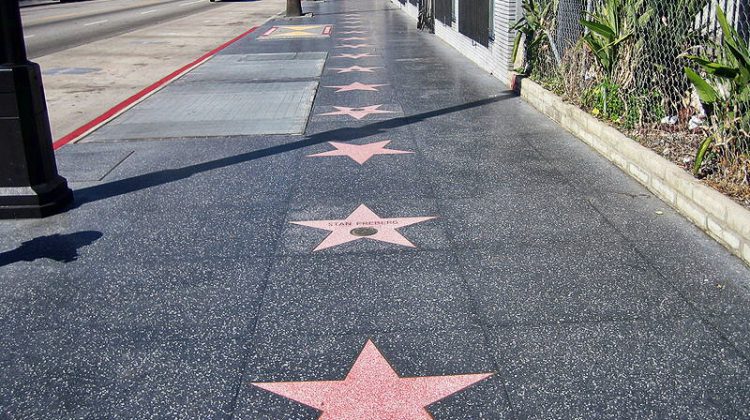 Hollywood Walk of Fame
Some of the biggest and brightest Indigenous stars may be recognized in a Walk of Fame proposed for Duncan, much like the one you would find in Hollywood.
The idea was brought forward by television producer Steve Sxwithul’txw.
Sxwithul’txw says Duncan would be the perfect place for an Indigenous Walk of Fame.
Mayor Phil Kent says the idea was well received by council and they look forward to seeing a formal proposal return to council in the future.