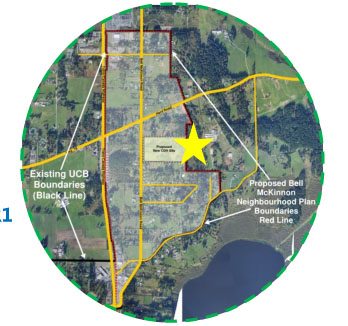 - Advertisement -
Local leaders are back home after the week-long UBCM conference in Victoria.
CVRD Chair Jon Lefebure says the most significant meeting he had during the conference was with Health Minister Terry Lake on plans for a new hospital in the Cowichan Valley. Lefebure says during the meeting, he told Minister Lake the 22-acre property was purchased and rezoning completed.
Lefebure says he will take the recommendation to the rest of the Cowichan Valley Regional Hospital District. If the board elects to move forward with a concept plan, money from the hospital reserve fund will be used.
In the meantime, the new hospitals in Comox Valley and Campbell River, and will serve the entire North Island.
They should be open in about a year.
Chief Project Officer Tom Sparrow says there’s still a lot of work that needs to be done before the new facilities open…
Sparrow says one of the priorities next year will be doing community tours once construction is complete so people can check out the new facilities before they are sterilized and readied for the transition.
- Advertisement -
Facebook
Twitter
ReddIt
WhatsApp
Email
- Advertisment -
- Advertisment -
- Advertisment -