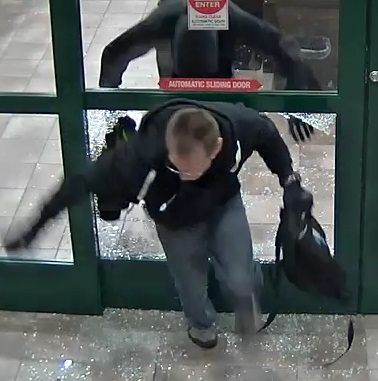 - Advertisement -
The Nanaimo RCMP is asking the public for help in identifying three men involved in a break, enter and theft at Cabela’s.
It happened back on Monday September 12th and to date no arrests have been made.
Police have released photos now of the suspects who helped themselves to three drones, valued at about 1600 dollars.

Video surveillance shows the trio entering the business at 1:25 am and then again two hours later, through a smashed exterior door.

Two of the three suspect’s faces were covered. 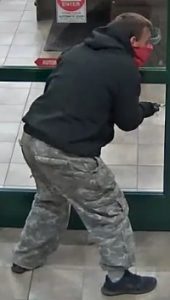 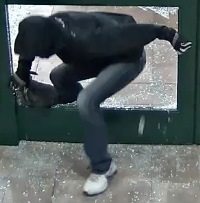