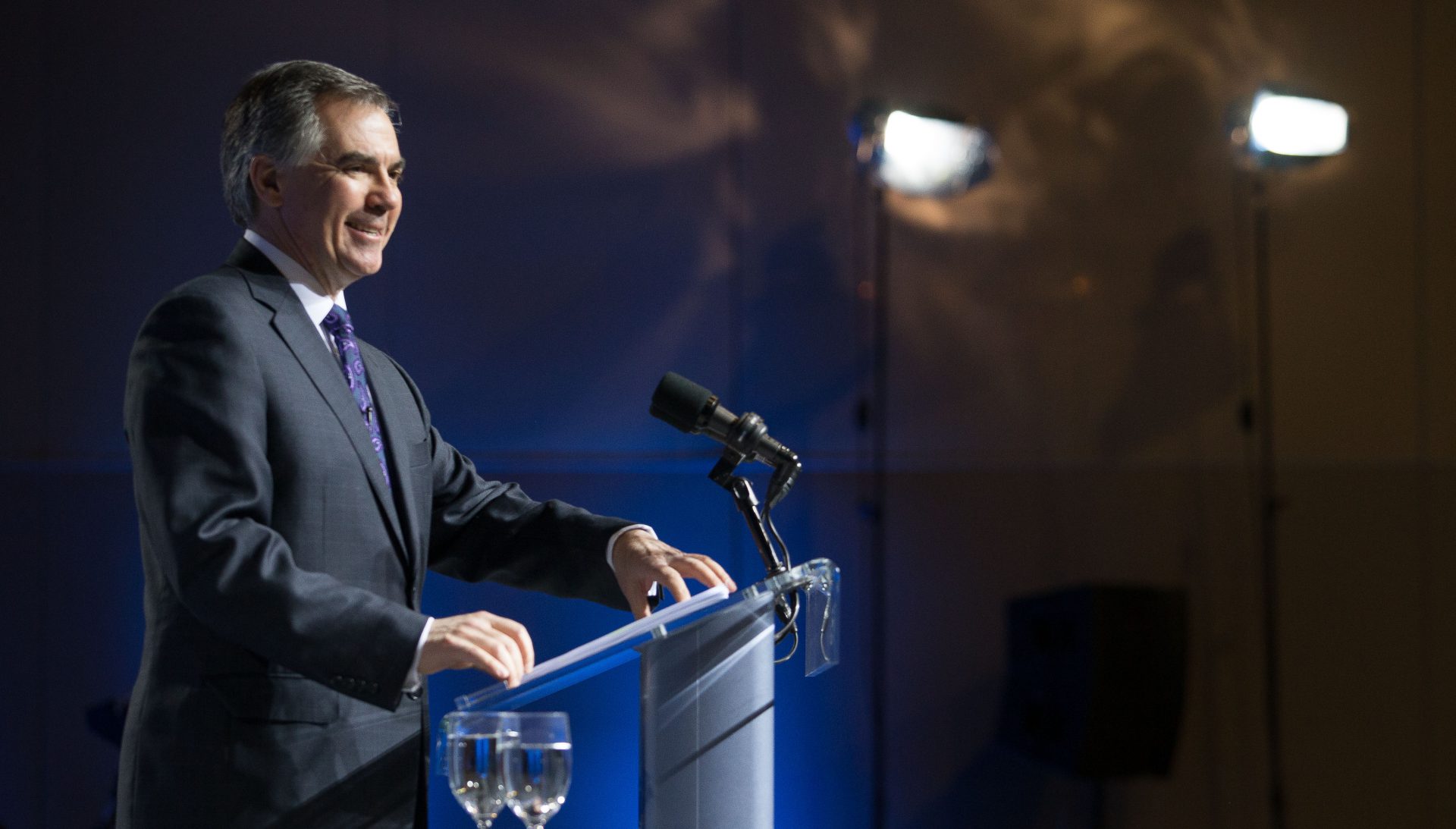 - Advertisement -
Former Alberta Premier Jim Prentice was among four people killed in a plane crash last night near Kelowna.
The Transportation Safety Board says a Cessna Citation aircraft went down about 10:30 yesterday night after taking off from Kelowna on a flight to Springbank, outside Calgary.
The wreckage was found near Winfield, BC. TSB representatives say radar data and background information on the aircraft will be collected to try and determine the cause of the accident.
Prentice served as Alberta Premier from September 2014 to May 2015. He also served as MP for Calgary Centre-North from 2004 to 2010.
- Advertisement -
Facebook
Twitter
ReddIt
WhatsApp
Email
- Advertisment -
- Advertisment -
- Advertisment -

COVID vaccines available for kids under-5 as of Tuesday