Catalyst Packs Up The Pumps 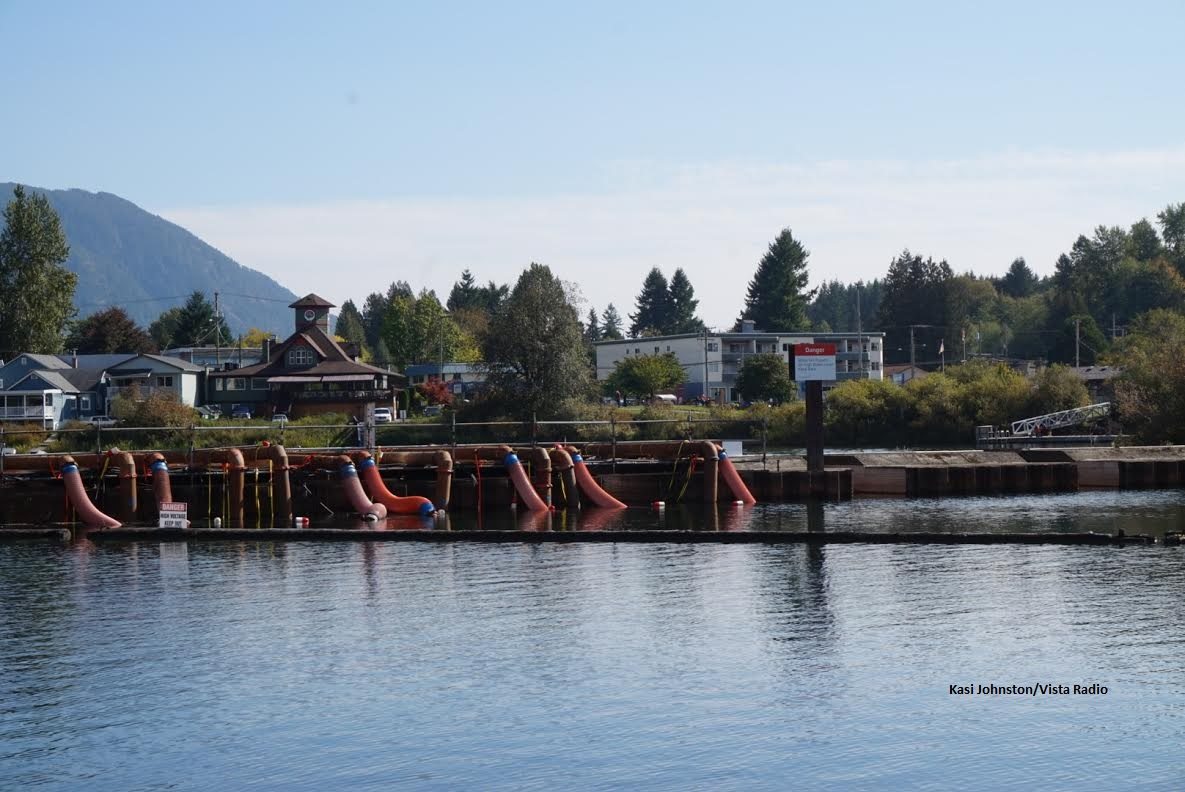 - Advertisement -
Large amounts of rain in the Cowichan Valley have replenished the Cowichan River and Lake – which means the high-volume pumps recently installed by Catalyst won’t be used this year.
The pumps were put in as an emergency measure to prevent the Cowichan River from running dry, as it was approaching zero storage just a week ago.
Graham Kissack with Catalyst says they are hoping for a robust snowpack this winter which would prevent the need for the pumps next year, but they’ve got approval from the province and other agencies just in case.
With the current lake level and expected rainfall in coming days, all four control gates and the boat lock have been fully opened.
- Advertisement -
Facebook
Twitter
ReddIt
WhatsApp
Email
- Advertisment -
- Advertisment -
- Advertisment -