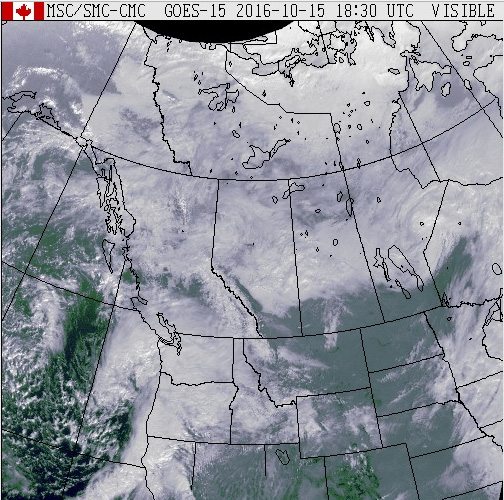 Environment Canada has issued both a heavy rainfall warning and a wind warning for East Vancouver Island.

The storm will bring winds exceeding 90 kilometers per hour.

Those winds will toss loose objects or cause tree branches to break.

As far as the rainfall, localized heavy rain could fall, likely exceeding 50 millimeters on east Vancouver Island, the North Shore Mountains and up through Howe Sound.

Environment Canada says the amounts will be variable throughout the region but heavy downpours are a certainty and, in some cases, thunderstorms could accompany the rain.

People are being warned of flash flooding and pooling water, especially in low lying areas.

BC Ferries has cancelled all sailings across the Strait of Georgia today (Sat) due to the extreme weather.

Service is expected to resume tomorrow.

As for power, there are a series of outages in and around Duncan, Ganges, North Cowichan affecting almost 1400 homes.

Hydro crews are working on restoring the power, but with strong winds in the forecast more outages are expected.

BC Hydro says when it comes to preparing for power outages, the first step is to make sure you have a flashlight and spare batteries and an emergency kit.

A travel advisory is in effect on Highway 1 on Vancouver Island in both directions.

There is limited visibility as a result of fog from Goldstream Provincial Park to Bamberton, south of Mill Bay.

Mainroad will be patrolling for flooding, trees down and debris on all Highways in their region throughout the storm period.

A high streamflow advisory has been issued for south Vancouver Island including the Englishman River, Chemainus River, Cowichan River and the surrounding creeks and tributaries.

Additional rises in river levels are expected overnight tonight and throughout the day on Sunday.

Some municipalities have prepared emergency operations centres which will operate as a “command post” where communities are experiencing emergencies.

Daniel Pearce with Emergency Planning with the Regional District of Nanaimo…

For any emergencies, including trees falling on homes and mudslides, residents are urged to call 9-1-1.

Homeless shelters did get the green light for cold weather shelter funding from the province, so many of those have opened for the next couple of days.

Those include shelters in Nanaimo, Ladysmith, and Duncan.

Many of them don’t normally open until November 1st.

As for post storm, to date more than 8,000 BC Hydro customers were without power last night (Fri).

Most of those outages were on the south Island.

Flooding has closed Cowichan Bay Road between the TransCanada Highway and Tzouhalem Road.