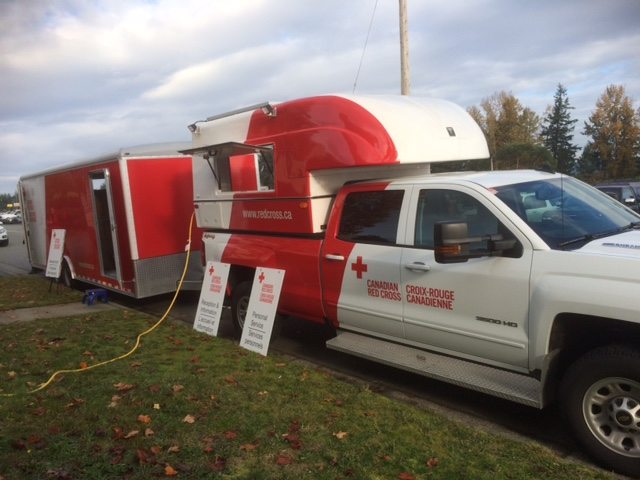 Thanks to donations, a series of Disaster Response Vehicles and trailers are being deployed by the Red Cross in 4 regions of BC.
One of those units will be on Vancouver Island.
The Red Cross’ Derek Harvey says the unit includes a trailer that contains a 200 bed portable shelter complete with cots, blankets and pillows and the truck can operate as a command module……
Harvey says the units cost around 130,000 dollars and are being paid for with donations to the Red Cross.
They will be stationed in Burnaby, Kelowna, Prince George and the Island.
Facebook
Twitter
ReddIt
WhatsApp
Email
- Advertisment -
- Advertisment -
- Advertisement -