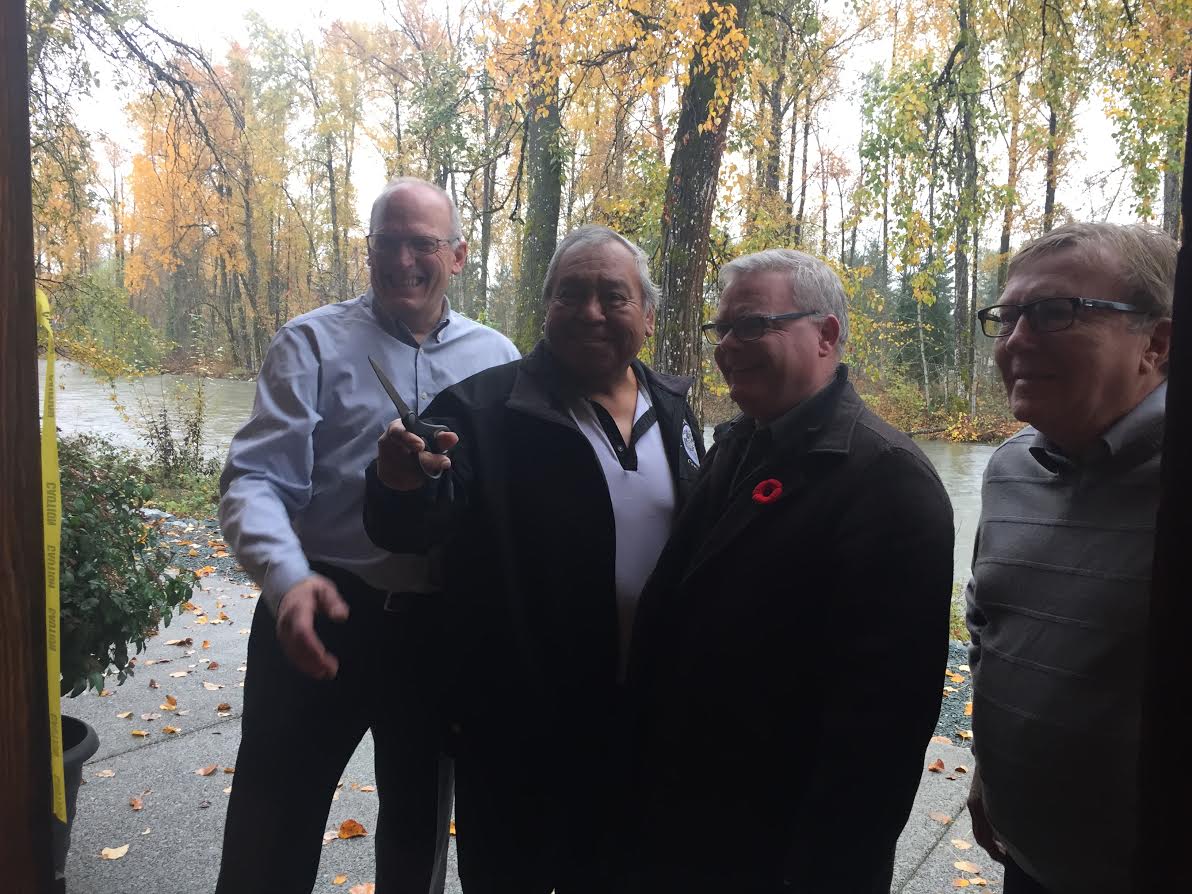 Cowichan Tribes, CVRD, North Cowichan and Duncan all celebrated their partnership as the last phase of the Cowichan River Flood Protection Program was completed.
The last phase included the installation of a system of dikes on the north and south sides of the river, and a protective system from Somenos Lake. CVRD Environment Manager Kate Miller says the project has been in the works since the early 2000s.
Miller adds now that the infrastructure is done, its time to start looking at public policy, like building codes
She says the cost of the project was covered three-ways between the feds, the province and the local governments.
Facebook
Twitter
ReddIt
WhatsApp
Email
- Advertisment -
- Advertisment -
- Advertisement -