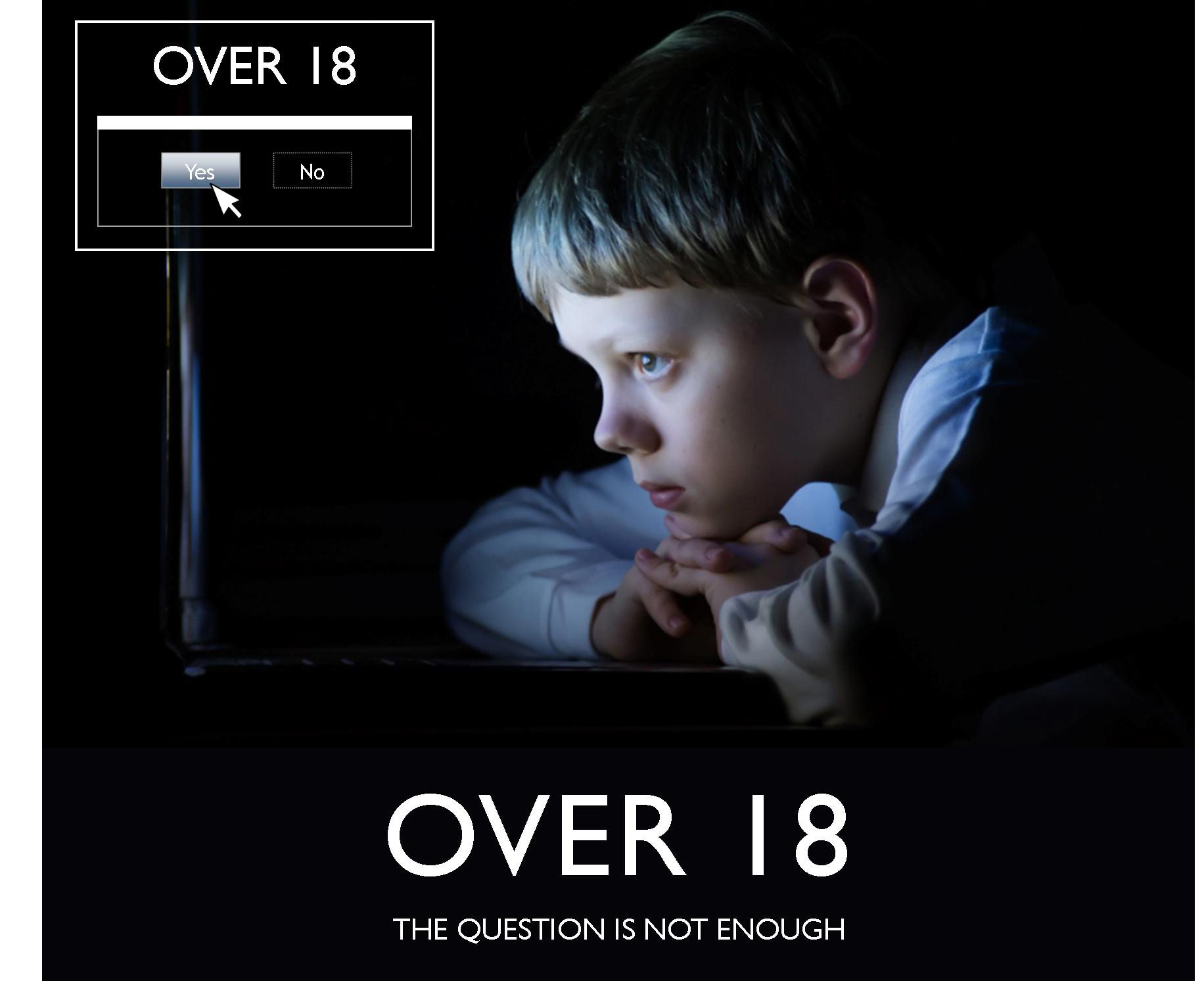 The producers of a documentary exploring pornography addiction among children are on a 70 city tour and Duncan and Nanaimo are on the list of stops.

Jared Brock, who is from Duncan, says the documentary tells the true story of a 13 year old boy who became addicted to pornography at the age of 9.

Brock says it aims to convince the Canadian government to act….

Brock says there is a precedent already with gambling websites where users can’t spend a penny without a credit card.

You can see a trailer for the film at “over 18 doc” dot com, or head out to the showing in Duncan, at the New Life Church Friday, or Monday at VIU.