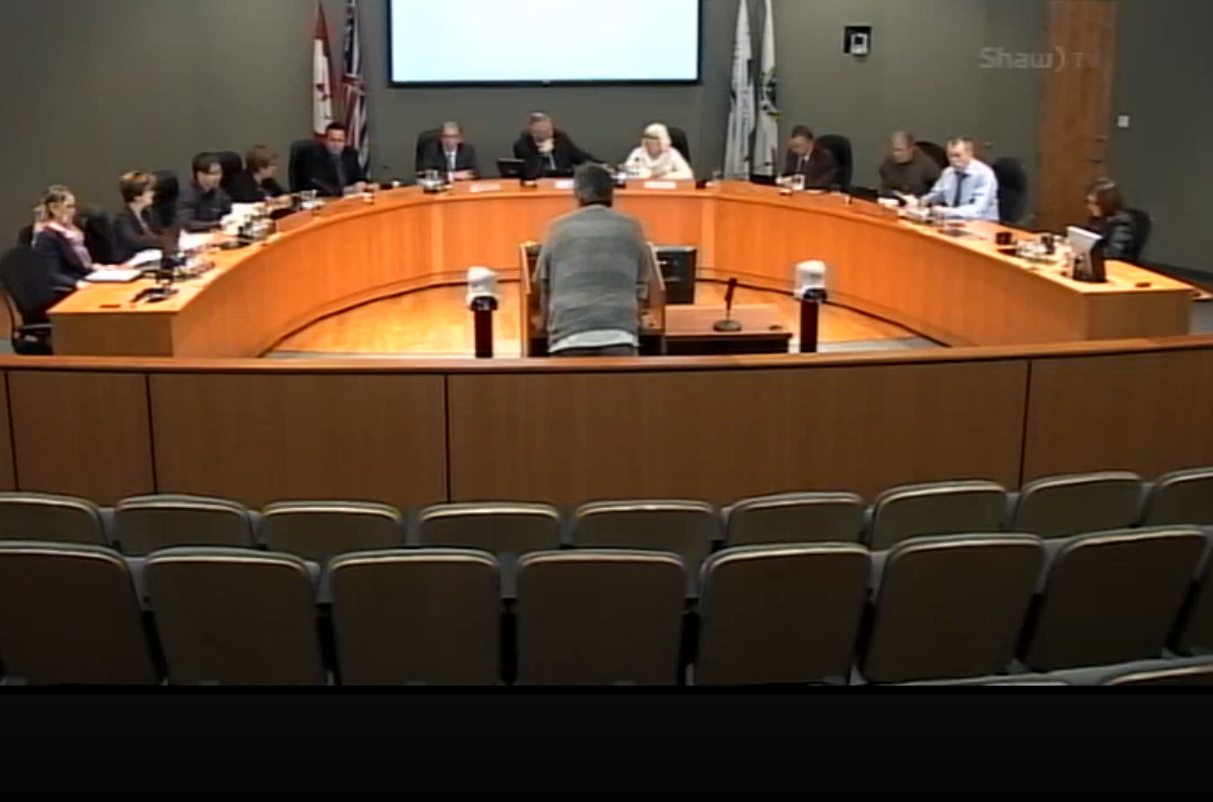 The Mayor of Nanaimo says as a result of the release of a private document, he will be filing a complaint with the Freedom of Information and Privacy Commissioner.
At the last City Council meeting, a member of the public, distributed a document that appeared to be written by Mayor Bill McKay.
The email appears to have been private correspondence between the Mayor, The Integrity Group and the city manager at the time….
The email had been sent to The Integrity Group which was the company who worked with Council and the mayor to help them get along better.
In the letter, McKay describes each city councillor and then outlines some of the work, he thinks, needed to be done to facilitate a functioning council.
The Nanaimo citizen who released the document to the rest of council says he found the document on the windshield of his car.
Facebook
Twitter
ReddIt
WhatsApp
Email
- Advertisment -
- Advertisment -
- Advertisement -