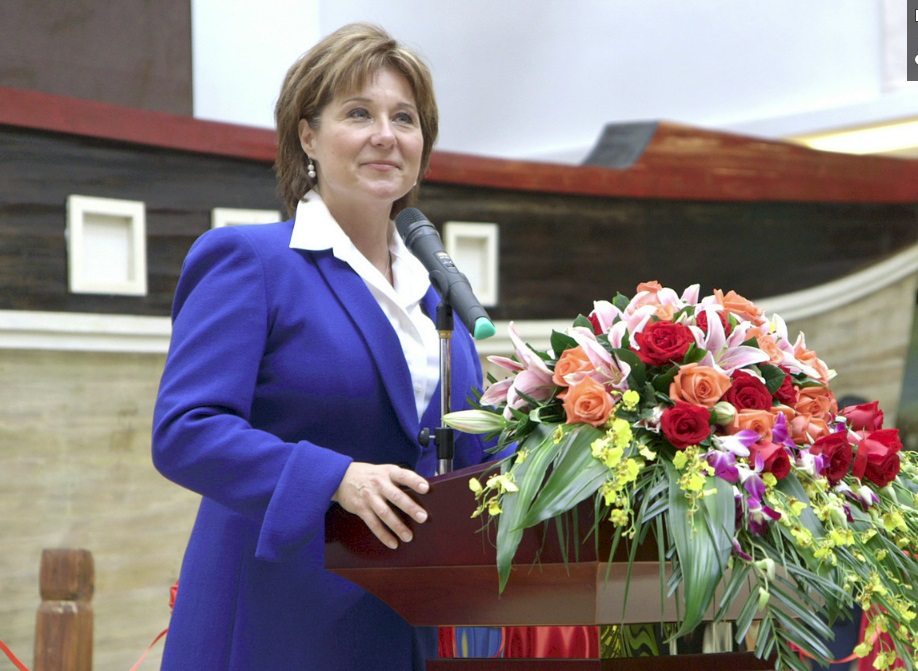 On the heels of protests in numerous BC communities Monday, the BC Premier says the Kinder Morgan pipeline project is far from getting a green light at this point from her government.

Protests were held in more than 40 communities across Canada, including Nanaimo, Courtenay and Gabriola Island.

A vigil Saturday in Vancouver drew an estimated 5,000 participants.

Premier Christy Clark says her conditions for a pipeline approval have not changed since 2012….

Those conditions include safety provisions for both the coast and land base of BC and economic benefits for the province.

Prime Minister Justin Trudeau is due to announce his decision on the proposal by December 19th.