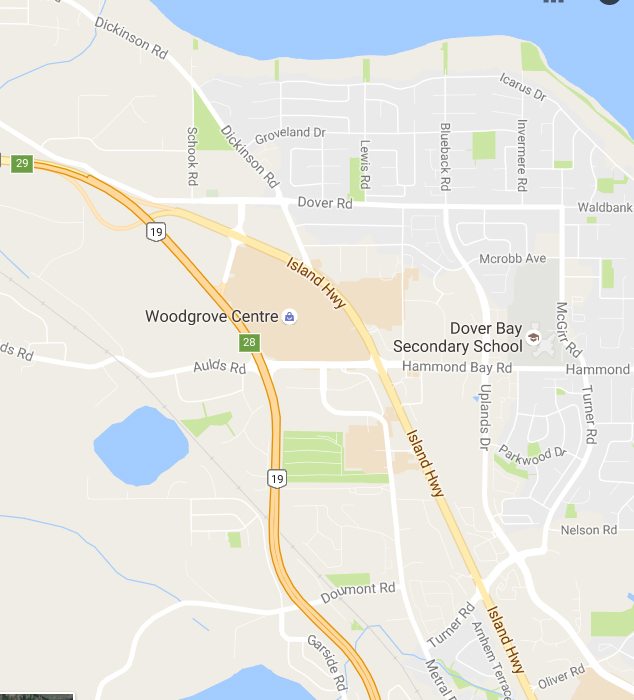 Nanaimo RCMP is looking for witnesses to a road rage incident which sent one man to hospital with minor injuries and caused damage to two vehicles.
Constable Gary O’Brien says the incident happened around 1:30 Sunday afternoon near the Island Highway and Aulds Road intersection…..
The 44 year old driver of the Caravan says he turned onto the Island Parkway and was rear ended by the driver of the Cruiser for unknown reasons.
The 60 year old driver of the Cruiser told police he was driving west bound along Aulds Road when he was cut off by the driver of the Caravan who braked suddenly.
O’Brien has some advice should you find yourself in a situation where another driver is agitated, whether or not it’s your fault….
O’Brien says the intersection where the incident happened is a busy one, and there’s a good chance someone saw something that could help in the investigation.
Facebook
Twitter
ReddIt
WhatsApp
Email
- Advertisment -
- Advertisment -
- Advertisement -