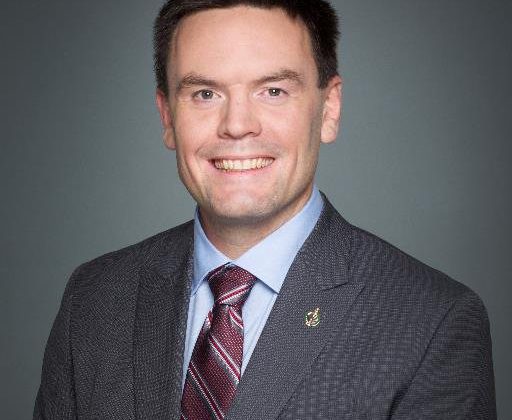 MP Alistair McGregor says instead of supporting the expansion of the Kinder Morgan Pipeline, we should be investing in renewable resource to lead the way to an emission-free future.
The Cowichan Malahat Langford MP says he was disappointed when he heard the news of its approval. He adds the recent Bella Bella oil spill shows that we are not prepared for a seven-fold increase in tanker traffic.
McGregor says British Columbians are feeling betrayed, as many in the province voted Liberal because they were led to believe that this pipeline would not go forward under the their government.