Addison to be sentenced Friday 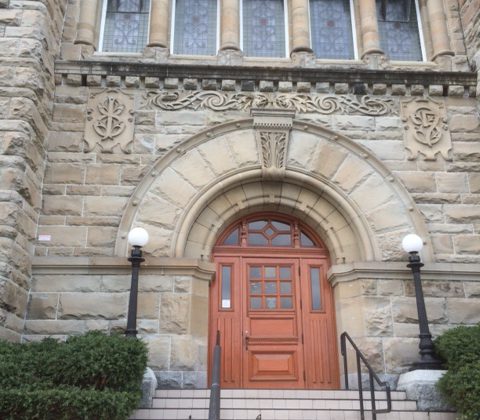 The sentencing for a former Nanaimo Western Forest Products mill worker is set for tomorrow (Dec 2).
Kevin Addison was found guilty of two counts of first degree murder and two counts of attempted murder 2 months ago.
It’s been more than 31 months since Addison used a sawed off shotgun to kill mill employees Michael Lunn and Fred McEachern and attempted to kill Tony Sudar and Earl Kelly.
The entire day has been set aside for sentencing and the judge is expected to hear victim impact statements during the proceedings.