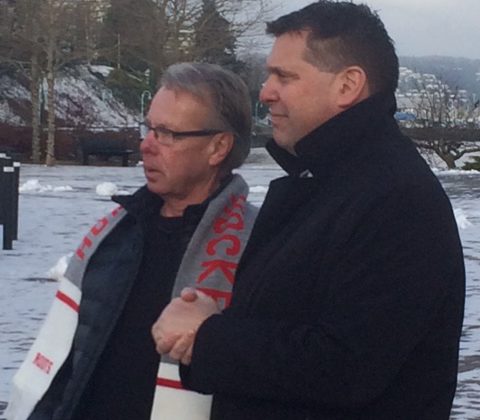 As the clock ticks closer to the Nanaimo stop on the Rogers Hometown Hockey Tour, members of the local committee say the pieces are falling into place.
So far, the City has committed to spending 300,000 dollars on some big ticket items to transform Maffeo Sutton Park into a festival atmosphere.
The City’s Director of Parks, Recreation and Environment, Richard Harding says they are working on sponsorships…..
Councillor Bill Bestwick had this to say to critics who say the money could be better spent on addressing issues like poverty…..
The Hometown Hockey Tour comes to Nanaimo February 25th and 26th but a week long festival surrounding the event is being planned.