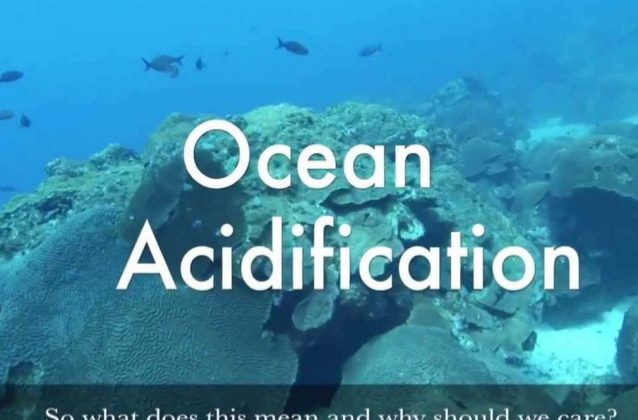 B-C has teamed up with other coastal communities to form the International Alliance to Combat Ocean Acidification.
Spokesperson Jay Manning says ocean acidification is a serious problem affecting the marine environment…
Manning says this also has a negative impact on coastal communities that rely on shellfish, and fishing resources to support their economy.
So far, the task force is comprised of representatives from B-C, Washington, Oregon and California.

More support on the way for Canadians living with disabilities