Pop Up Safe Injection Site in Nanaimo Draws Some Users 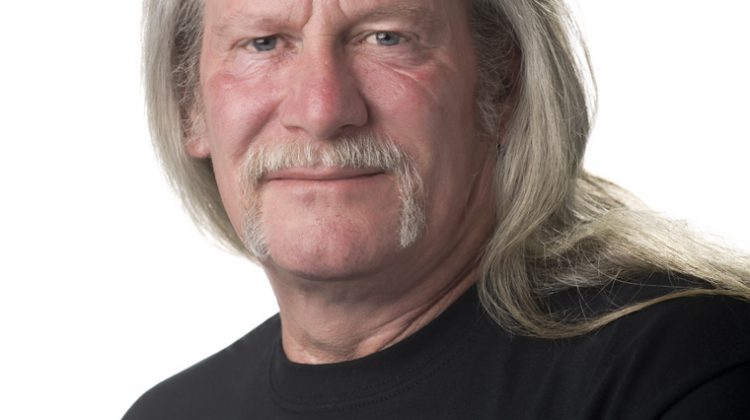 Councillor Gord Fuller - © 2015 HA Photography
Around 16 people used the services of a pop up overdose prevention site in the parking lot at Nanaimo City Hall on Tuesday and volunteers are expecting the number to grow.
Councillor Gord Fuller says the tent is designed to be a safe haven for drug users.
He says he’s tired of watching people die from opioids like fentanyl and something was needed now.
The site isn’t mandated by Island Health, which has opened other pop-up consumption sites in places like Victoria and Vancouver.
There has been 25 deaths due to illicit drug use in Nanaimo to the end of November.
The tent is being supervised with volunteers who have training in using the naloxone kits, from 7 in the morning until 7 pm every day.