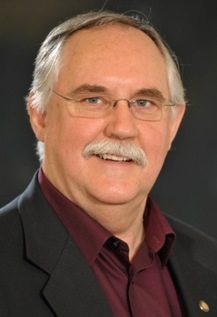 Starting January 1st, B.C. couples without children at home will have their MSP rates increased by 168-dollars per year.
The NDP MLA for Cowichan Valley says he is outraged that the government is choosing to raise the cost of living for ordinary British Columbians. Bill Routley says it might as well be another form of tax.
Bill Routley says in his eight years in office, this is by far the worst year to see seniors and other British Columbians struggling with a continued increase to cost of living.
The province says more than 40-percent of British Columbians will be paying reduced premiums or none at all. They say children are eliminated from MSP premiums, which will particularly benefit single parents who will only be charged the single adult rate.