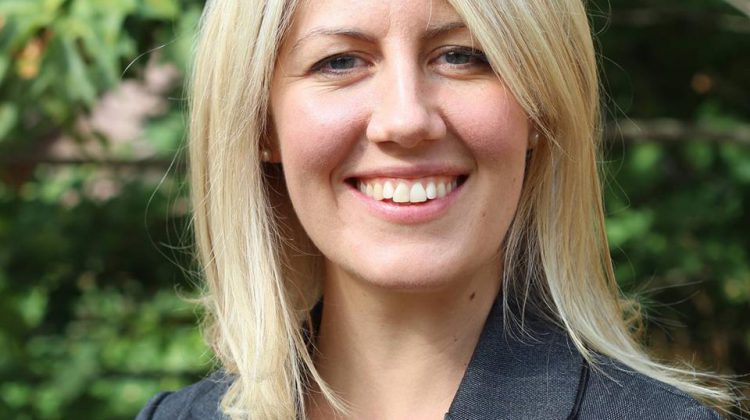 A local nominee in the race to become the BC NDP candidate for the Cowichan Valley is withdrawing her candidacy, citing sexism and harassment that she has experienced during her campaign.
In a public Facebook Post, Georgia Collins says she is leaving the race for her well-being and for her children.
Collins also suggests she was disappointed by the NDP’s support for her concerns.
She ended the post by thanking family, friends and residents of the Cowichan Valley.