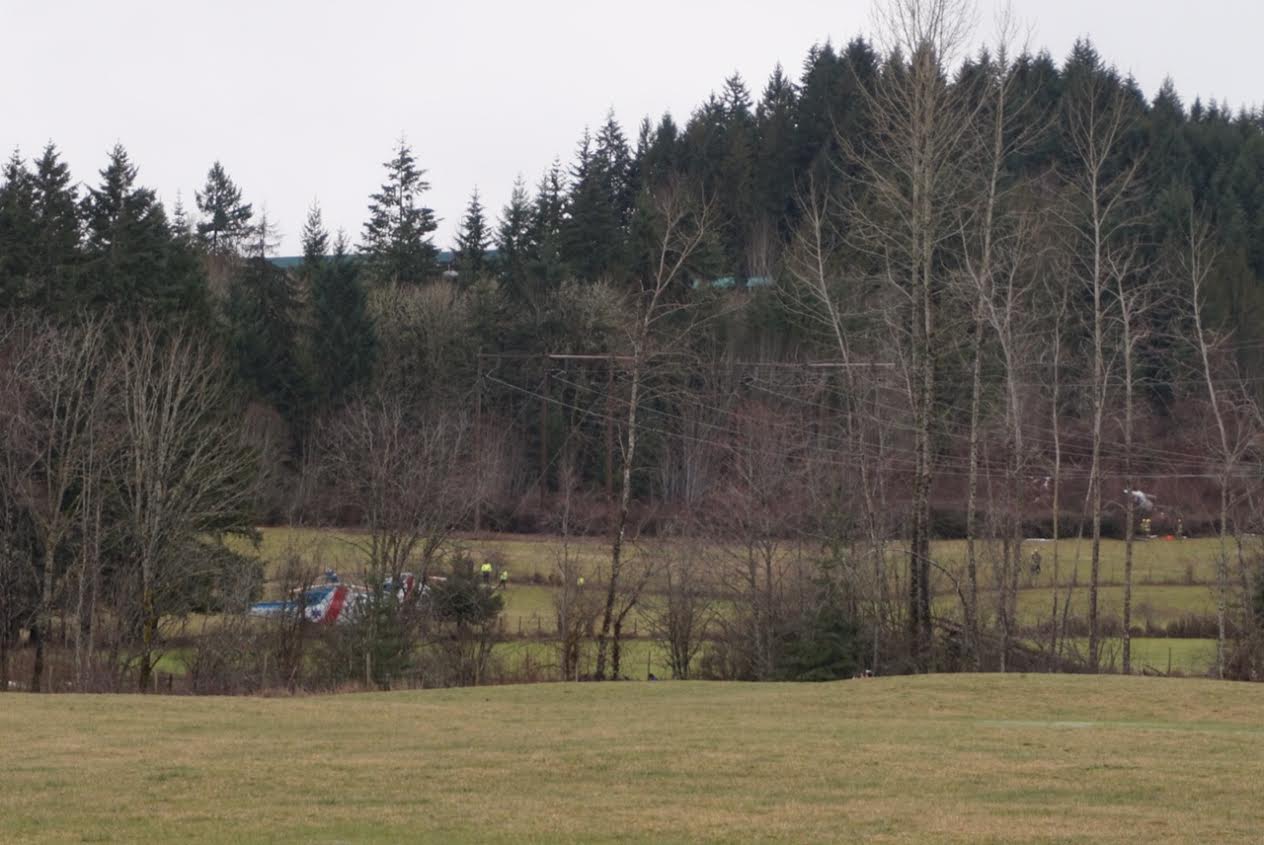 A student pilot and instructor with the Victoria Flying Club were on a plane that crashed near the Duncan airport today.
RCMP say the crash happened just after 1pm, taking down several power lines. Bill Yearwood with the Transportation Safety Board says investigations are ongoing.
Yearwood says the male student was able to get out of the aircraft and was released by paramedics on scene. The female instructor was trapped in the plane, but was removed by emergency services and transported to hospital via air ambulance. There is no information on the scale of her injuries.
He says there is no information to suggest any mechanical failure at this point, but TSB investigators are expected to determine the cause in the next few days.
Sgt. Kurtis Bosnell of North Cowichan-Duncan RCMP says they are working with BC Hydro, Duncan Fire Department and North Cowichan Fire Department to secure the scene.
BC Hydro confirmed the crash caused a power outage for about 20 minutes across Duncan and North Cowichan that affected over 10,000 customers.
The airport is closed while the investigation is ongoing. 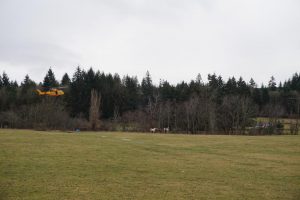