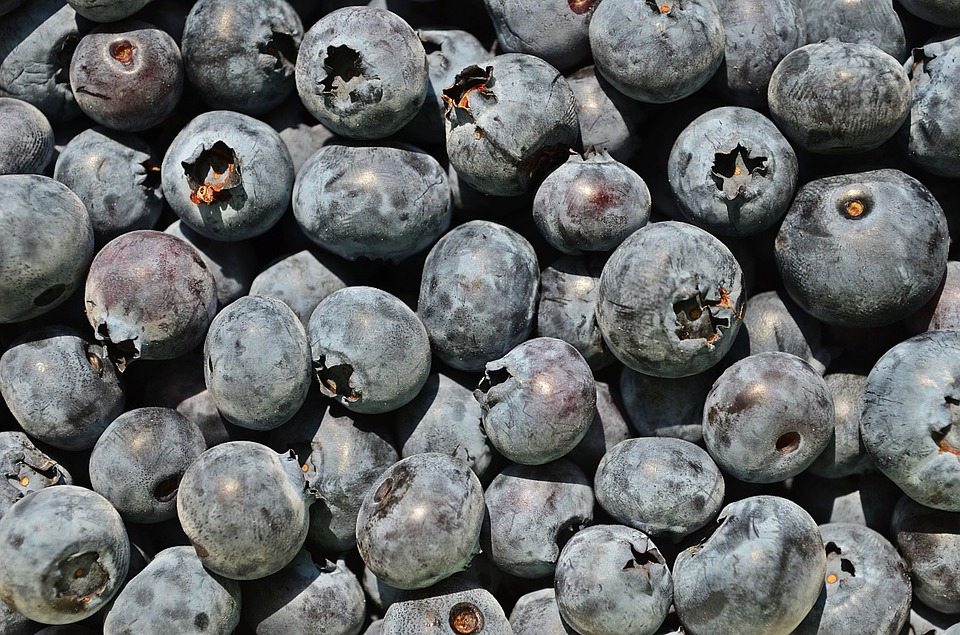 - Advertisement -
The B-C Government is making progress to grow the agrifoods sectors.
The government set out a five-year plan to expand the industry to 15 billion dollars.
Minister of Agriculture Norm Letnick says the government is well on its way, but acknowledges there’s still improvements to be made.
Letnick says out of the 51 actions, 11 have been implemented, including the Fish and Seafood act, which ensures the ethical sourcing, tracking, and sale of fish.
- Advertisement -
Facebook
Twitter
ReddIt
WhatsApp
Email
- Advertisment -
- Advertisment -
- Advertisment -