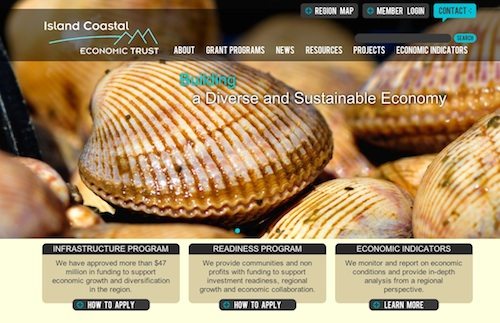 - Advertisement -
Contrary to recent reports stating that employment growth in BC has been limited to Vancouver and Victoria, the Island Coastal region has posted solid growth of 1 point 7 per cent year over year.
Chair of the Island Coastal Economic Trust, Phil Kent says event better news for regional residents is that growth in full time employment, at 6 per cent, was the highest in BC….
The Island Coastal region includes all of Vancouver Island outside of the Victoria metropolitan area, as well as coastal areas from Powell River north to the Central Coast.
It excludes Sechelt and Gibson which are part of the metro Vancouver Economic Trust.
- Advertisement -
Facebook
Twitter
ReddIt
WhatsApp
Email
- Advertisment -
- Advertisment -
- Advertisment -