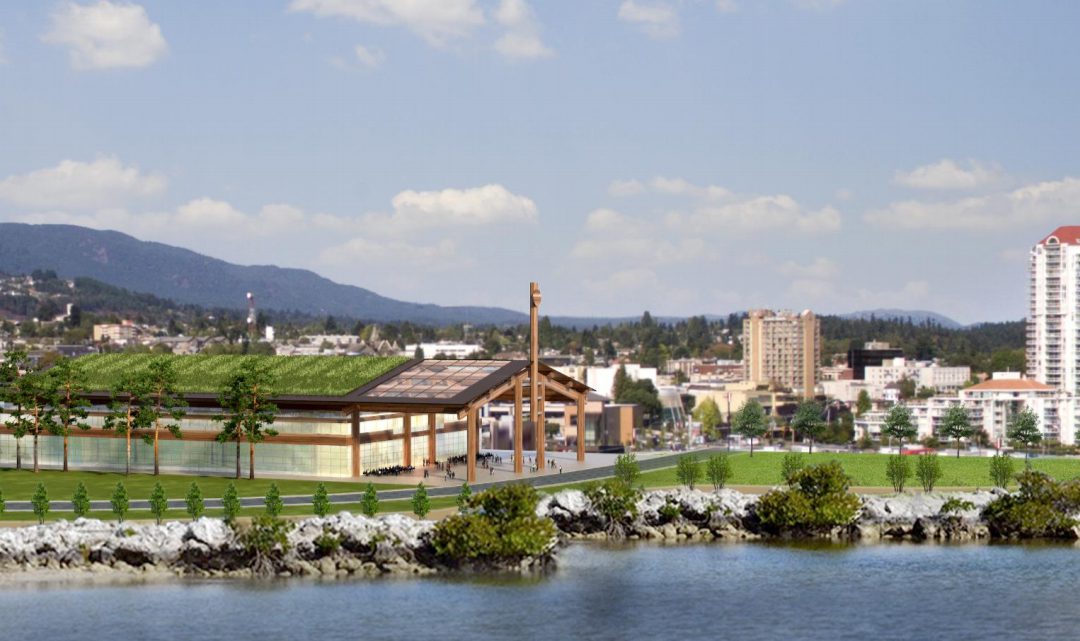 - Advertisement -
The City of Nanaimo is prepared to hear more from the public Wednesday on the proposed events centre.
The referendum question has been set and basically asks residents if they are in favour of the city borrowing up to 80 million dollars, repayable over 20 years, for the development and construction of an event centre that will include an ice arena and other related entertainment, cultural and recreation facilities.
Mayor Bill McKay says the meeting starts at 5 at the Vancouver Island Conference Centre and there will be a sign up sheet for anyone who wants to talk to council about the events centre….
McKay says the City is still gathering information about the centre and as it becomes available it will be posted on the City’s website so that residents can make an informed decision come referendum day on March 11.
- Advertisement -
Facebook
Twitter
ReddIt
WhatsApp
Email
- Advertisment -
- Advertisment -
- Advertisment -