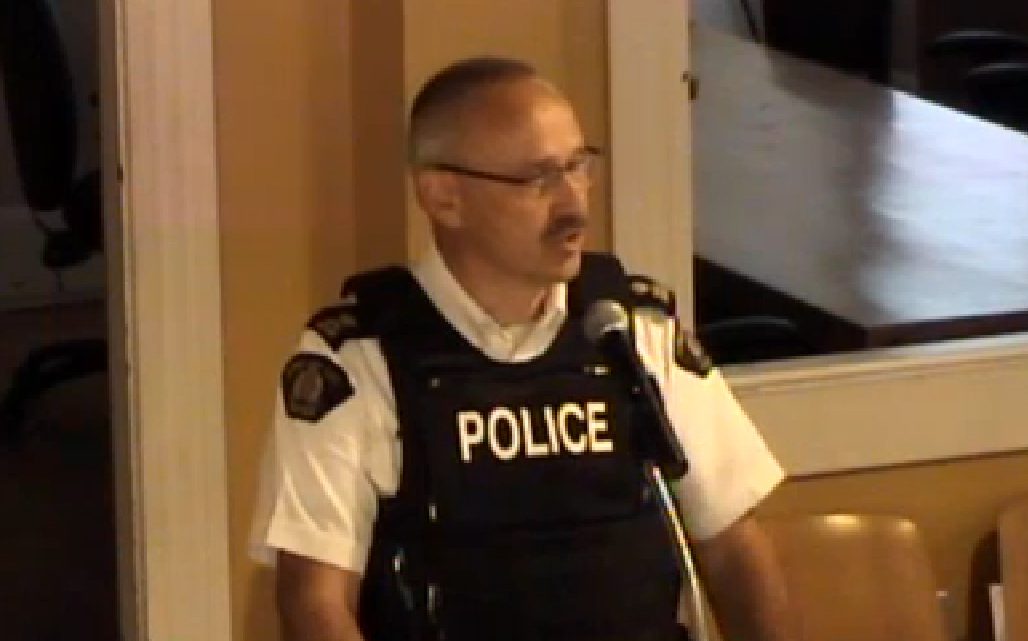 - Advertisement -
North Cowichan-Duncan RCMP were faced with one of their busiest years in 2016, with 27-hundred more calls for service than the year before.
Inspector Ray Carfantan says current staffing levels at the detachment are not sufficient.
Carfantan has asked the province to consider adding four new members to the local detachment through Island RCMP – but there is no confirmation yet as to whether the request will be granted.
The local detachment also formed a new unit to increase visibility in the community.
The Traffic and Community Engagement Unit is now responsible for visibility initiatives, missing persons cases, and interacting with the community regularly. Carfantan says a major target for this unit will be to minimize panhandling activity.
Carfantan presented this information in his fourth quarter report to Duncan City Council at their last regular meeting.
- Advertisement -
Facebook
Twitter
ReddIt
WhatsApp
Email
- Advertisment -
- Advertisment -
- Advertisment -