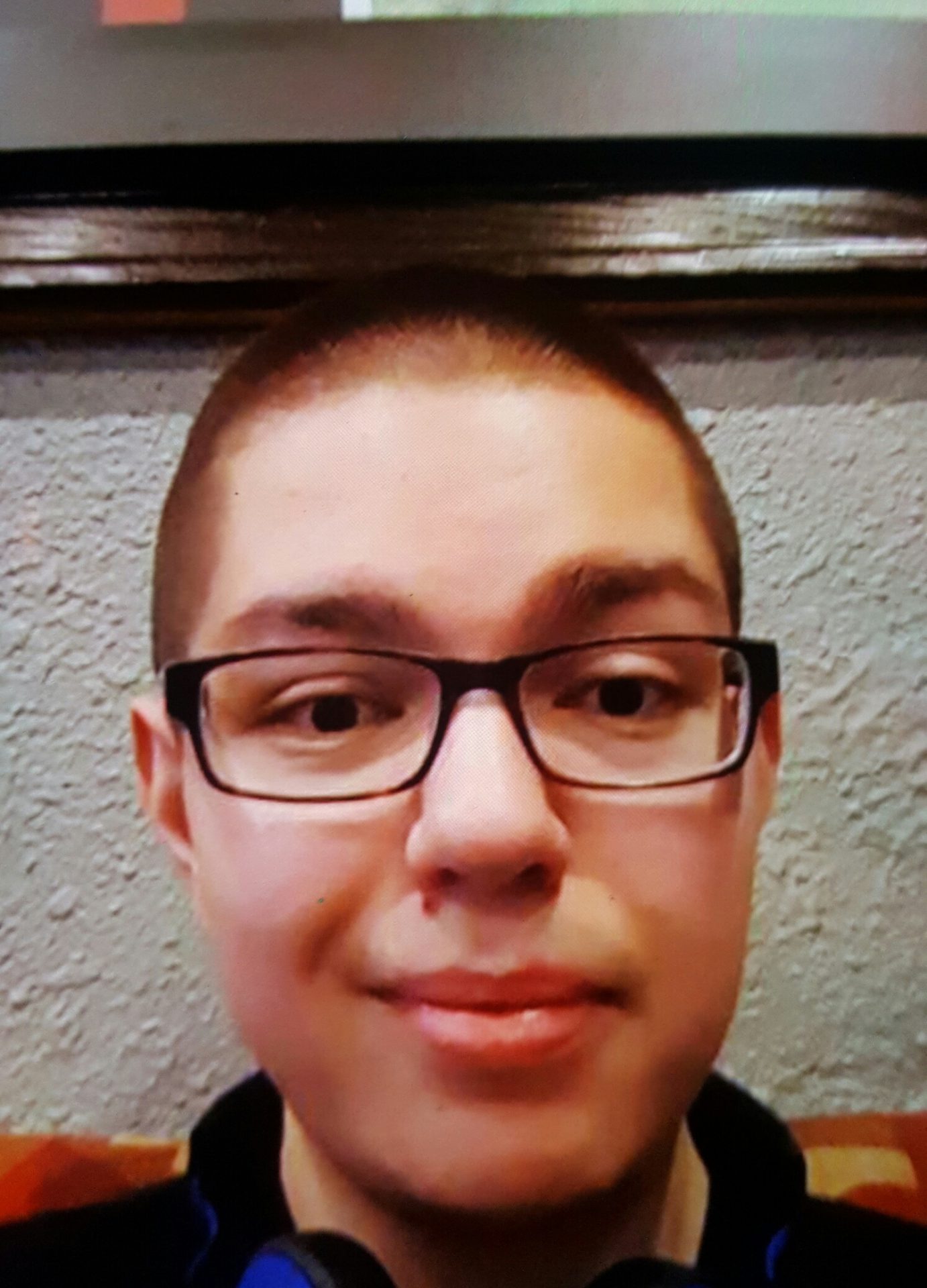 - Advertisement -
The search ended on a good note for a missing 20 year old Victoria man who spent two nights in the bush.
Spencer Hunt got separated from the group he was with Saturday afternoon in the Ammonite Falls area and by evening RCMP and Search and Rescue were notified.
RCMP Corporal Gary O’Brien says he was found by a private helicopter called in to help…..
There were a number of complicating factors in the search with the area being large with thick bush and plenty of creeks.
Hunt was not dressed for cold weather either as he was only supposed to be participating in a day hike
- Advertisement -
Facebook
Twitter
ReddIt
WhatsApp
Email
- Advertisment -
- Advertisment -
- Advertisment -