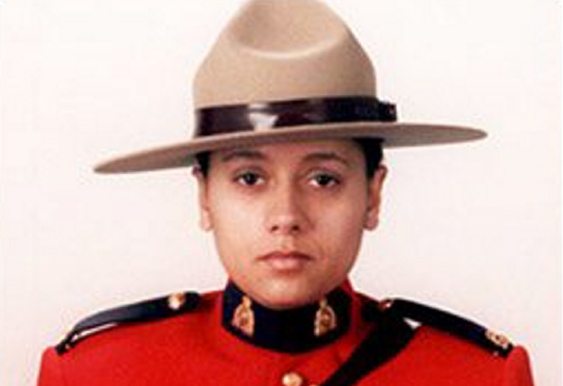 Charges are being considered against a West Shore RCMP officer in the deadly crash that killed Constable Sarah Beckett last year.
BC’s police watchdog completed an investigation into the incident, where a suspect crashed into her cruiser on April 5th last year. 28 year old Kenneth Jacob Fenton is facing numerous charges, including impaired driving and dangerous driving causing death.
The Independent Investigations Office of BC determined that just before the collision, another RCMP officer attempted to pull over the driver of the pickup truck. The driver did not stop, causing the fatal crash.
The investigation focused on the actions and the information provided to the RCMP by the unnamed officer.
The IIO does not make a recommendation on whether charges should be approved.
Facebook
Twitter
ReddIt
WhatsApp
Email
- Advertisment -
- Advertisment -
- Advertisement -