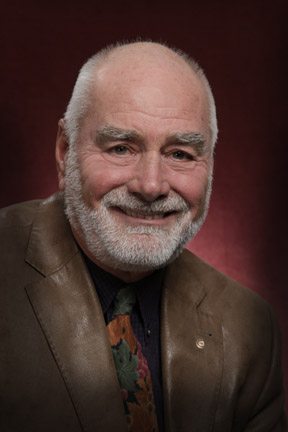 Area Director for Youbou/Meade Creek is unhappy with the CVRD’s plan to take the lead in efforts to raise the Lake Cowichan Weir.
92-percent of respondents in the CVRD citizen satisfaction survey said drinking water is important to them – but Klaus Kuhn says respondents should not be fooled by this survey. He says it is obvious that the goal was to show support for raising the weir, and in turn increase property taxes to pay for it.
Kuhn says this should not be the CVRD’s responsibility, but that of Catalyst and the BC Government.
Kuhn says the CVRD will soon hold public meetings to gauge community acceptance to pay the bill for their involvement with the weir and controlling the watershed.
Facebook
Twitter
ReddIt
WhatsApp
Email
- Advertisment -
- Advertisment -
- Advertisement -