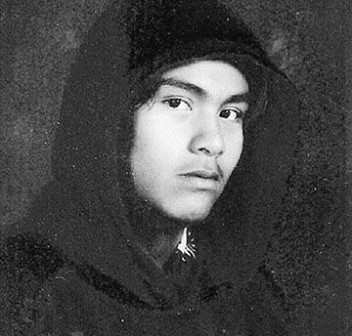 Desmond Peter would be 24 years old this year – but his family hasn’t seen or heard from him in a decade.
The 14 year old was last seen in March 2007 at the old Malaspina College in Duncan. Constable Amron Russell with North Cowichan-Duncan RCMP say police and Cowichan Search and Rescue have conducted land, air and water searches in the past, but to no avail.
Desmond Peter is a First Nations male from the Cowichan Valley. At the time of his disappearance, he was 5-foot-6 with brown eyes and dark brown hair. He was known to wear dark coloured hoodies, which he pulled up to conceal his face. He also went by different names like Desi, Desmond Louie and Casey Louie.
If you have any information on his disappearance or whereabouts, contact North Cowichan Duncan RCMP or send the information anonymously through Crime Stoppers.
Facebook
Twitter
ReddIt
WhatsApp
Email
- Advertisment -
- Advertisment -
- Advertisement -