Duncan Has Highest Child Poverty Rate in Urban BC 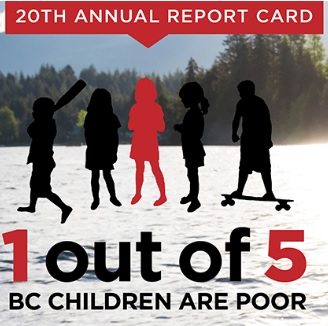 Thirty one percent of children in Duncan are living in poverty – making it the highest child poverty rate in an urban area in the entire province.
That’s according to a recent report by First Call: BC Child and Youth Advocacy Coalition. Cowichan Malahat Langford MP Alistair MacGregor says the statistics in BC are alarming.
Approximately 85% of the poor children in BC live in urban areas – with the highest in Duncan, Port Alberni and Prince Rupert. Victoria was listed in the report as having the third lowest chld poverty rate at 16-percent.
Here is the full report: 2016 BC Child Poverty Report Card
Facebook
Twitter
ReddIt
WhatsApp
Email
- Advertisment -
- Advertisment -
- Advertisement -