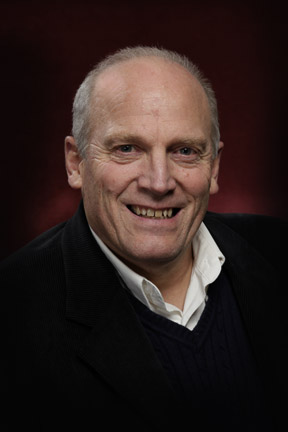 The Cowichan Valley saw a 4.2-percent population growth to just over 83-thousand seven hundred people in five years, according to the 2016 Census.
CVRD Board Chair Jon Lefebure says he wasn’t surprised to see the growth was small and steady.
Lefebure says there won’t be too much changes that come from the growth in population.
Lefebure says it’s great seeing the information coming from the census, especially recognizing that BC is the fastest growing province in the Prairies.
Facebook
Twitter
ReddIt
WhatsApp
Email
- Advertisment -
- Advertisment -
- Advertisement -