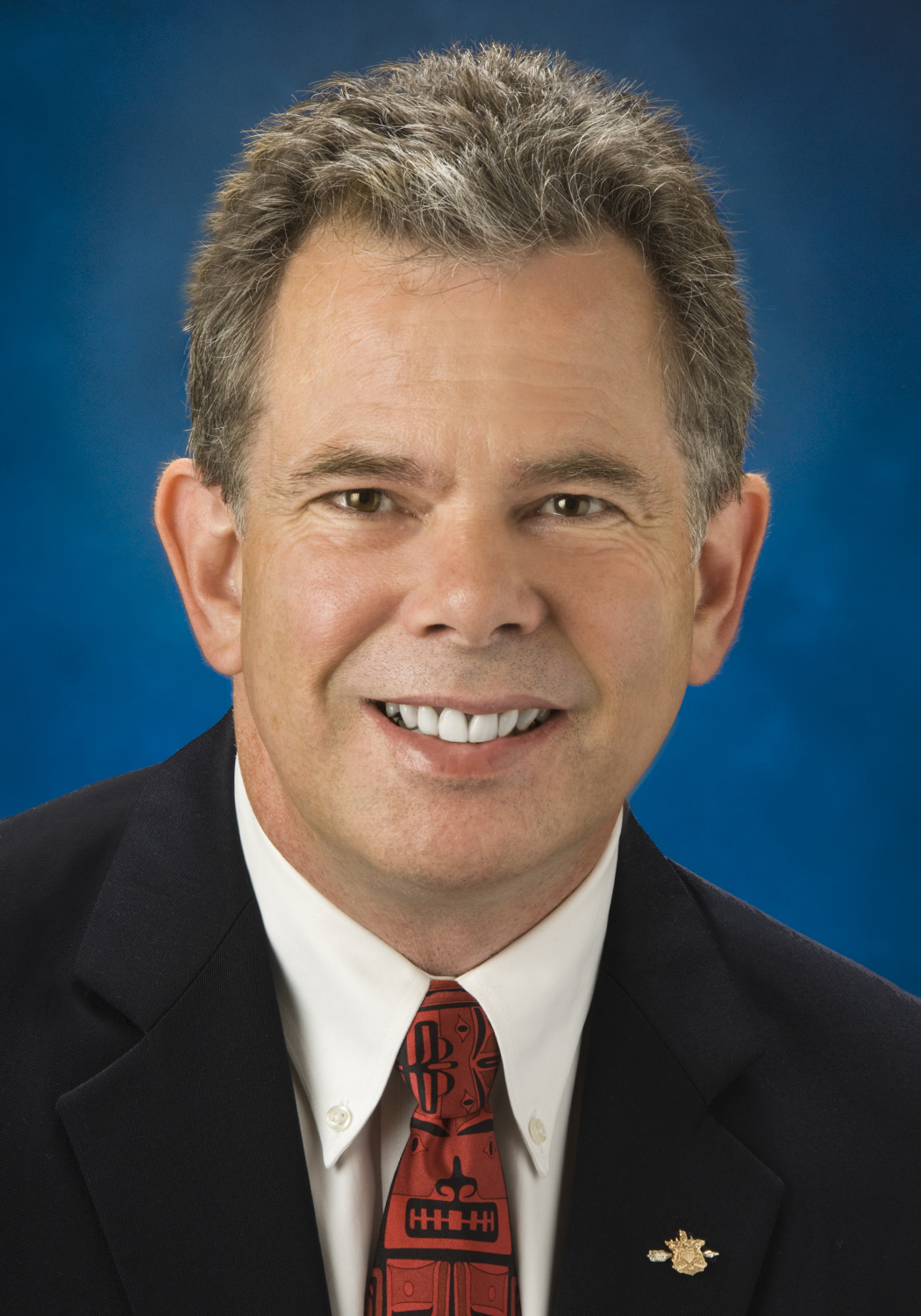 The 6th session of the 40th Parliament of BC starts Tuesday.

The speech from the throne is set to come down at 1:15.

Doug Routley, MLA for Nanaimo/North Cowichan says he’s hearing from constituents that it’s tough to find affordable housing and he sees people in his office all the time who are struggling with the rising cost of living.


The BC Liberals have been busy fundraising for the upcoming election in May with the premier facing criticism for her aggressive fundraising which often involves selling tickets to pricey events where donors can mingle directly with her and cabinet ministers.

The Opposition NDP has accused the Liberals of selling access to power and have said they would re-introduce a private member’s bill to ban corporate and union donations during the spring session.