Feds and Province Kicks in Cash For Opioid Crisis 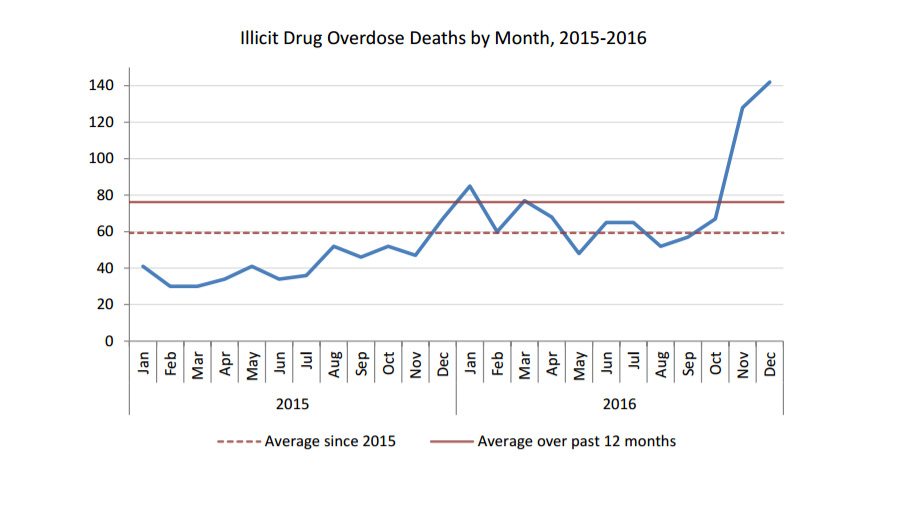 Both levels of government have announced more money to respond to the opioid overdose crisis.
The province is investing 5 million dollars to support the ongoing work of the Joint Task Force on Overdose Response.At the same time the federal government has announced it is allocating 65 million dollars over five years to support the federal response to the opioid crisis, with 10 million dollars in urgent support specifically earmarked for BC.
In 2016, in Nanaimo, the BC Coroner’s Service reported 29 drug overdose deaths.
There were a total of 155 drug overdose deaths on the Island.
The Ministry of Health and health authorities are working to expand the access to opioid substitution treatment and over the past 5 years, the number of people being prescribed the medications has increased significantly.
Facebook
Twitter
ReddIt
WhatsApp
Email
- Advertisment -
- Advertisment -
- Advertisement -