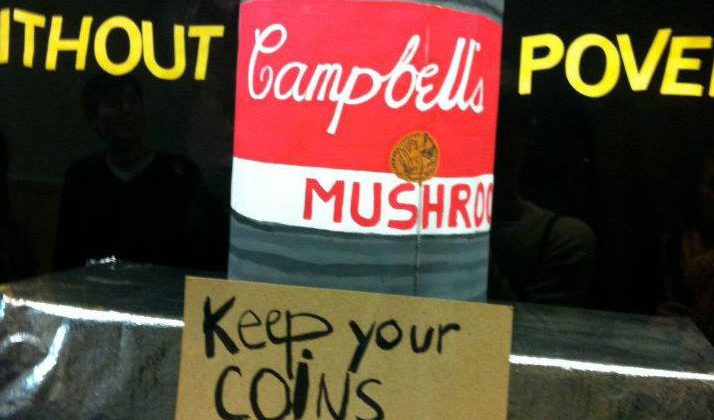 Photo: BC Poverty Coalition Facebook Page
The BC Poverty Coalition says they are disappointed after a comprehensive poverty strategy was yet again left out of the provincial budget announcement. BC is the only province without one.
Community Organizer Trish Garner says they were expecting to see some movement in the basic welfare rate, but it remains frozen and at 610-dollars.
The welfare rate has remained unchange for the past decade.
Garner did say the province is taking a step in the right direction when it comes to the drop in MSP premiums and an increase to disability rates.