Cowichan Tribes Looks to Gain Control Of Their Land 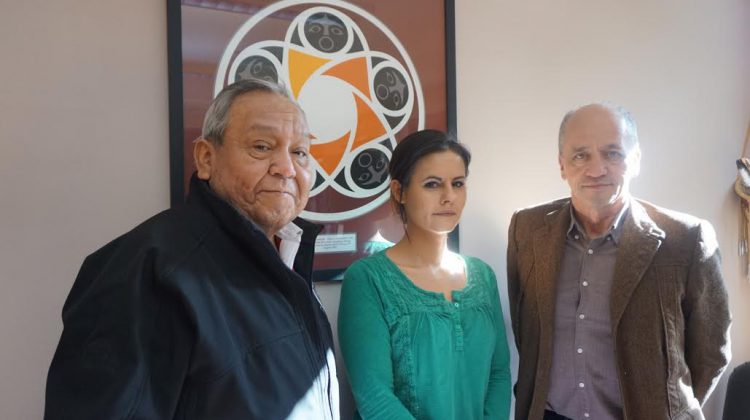 Left to Right: Cowichan Tribes Chief William Seymour, Land Code Coordinator Candace Charlie and Program Enhancement Officer Norm Thorne
Cowichan Tribes is in the process of adopting a land code, in efforts to take over management of reserve land, which is currently controlled by the federal government.
Chief William Seymour says right now, everything from building a house, getting a mortgage and commercial developments must go through Indigenous and Northern Affairs Canada, which can sometimes take years.

The land code would take Cowichan Tribes out of provisions in the Indian Act related to land management, but does not affect treaty negotiations, tax exemption or status. Land Code Coordinator Candace Charlie explains how the land code would affect members.

The vote to adopt the land code needs a turn out of more than 25-percent of Cowichan Tribes members, and a 51 percent majority to pass. Online and mail out voting has already begun, and walk in voting at Cowichan Tribes Offices start on March 20th. The ratification vote takes place in April.
Program Enhancement Officer Norm Thorne is encouraging the whole community to participate in this process, that would have huge impacts on deciding the future of Cowichan Tribes.