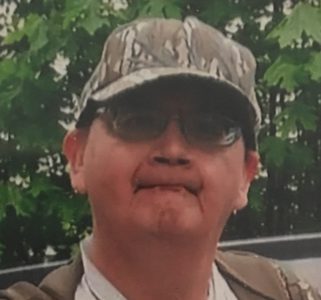 RCMP are renewing pleas for information in the disappearance of 47 year old Everett Jones.
He has been missing since February 10th last year. Reserve Constable Gary Burns says investigators have put together a timeline of events from that day.
Burns says Jones would usually walk back to his home from here, but he never arrived and has not been seen since.
He is described as a First Nations male with short dark hear, glasses, and no teeth. He’s approximately five-foot-ten and 170 pounds.
Anyone with information should contact North Cowichan Duncan RCMP or Crime Stoppers.
Facebook
Twitter
ReddIt
WhatsApp
Email
- Advertisment -
- Advertisment -
- Advertisement -