Local MLA Says The BC Government Is Ignoring Big Debt 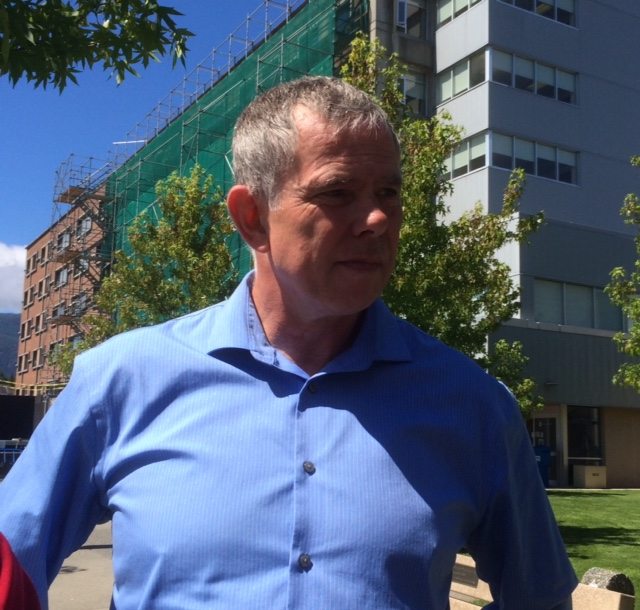 While the legislature gears up for another raucous week of debate the MLA for Nanaimo North Cowichan says people ought to know more about the provincial debt.
Doug Routley says the Liberals like to boast about the financial position the province is in, but there’s an elephant in the room.
Finance Minister Mike de Jong, in a briefing for reporters and stakeholders, has conceded that the Liberals are bumping up against the ceiling set by Moody s for what is an acceptable level of debt in comparison to annual provincial government revenues.
Facebook
Twitter
ReddIt
WhatsApp
Email
- Advertisment -
- Advertisment -
- Advertisement -