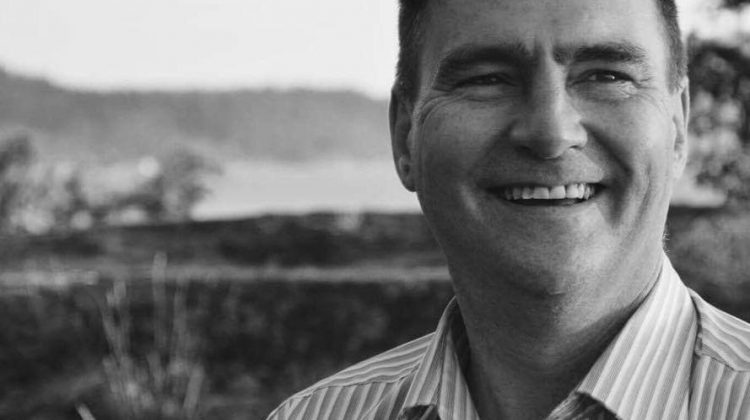 Photo: Ian Morrison (Facebook)
The CVRD Director for Cowichan Lake South – Skutz Falls is running as an Independent in the provincial race to represent the Cowichan Valley.
Ian Morrison submitted his nomination package this week to confirm his name on the ballot. Morrison says he has a strong desire to serve his community, and shares why people should consider voting for him.
Morrison resigned from his position as president of the Cowichan Valley NDP earlier this year, after the party’s equity policy prohibited him from becoming a candidate in their nomination race.  He says this motivated him to run as an Independent, and through that process received nearly 170 signatures of support for his nomination package.
Morrison says there are a number of local issues he looks forward to tackling should he be elected as Cowichan Valley MLA.
He is joining Green Party’s Sonia Furstenau, Steve Housser for the Liberals, New Democrat Lori Iannidinardo and Libertarian James Anderson.