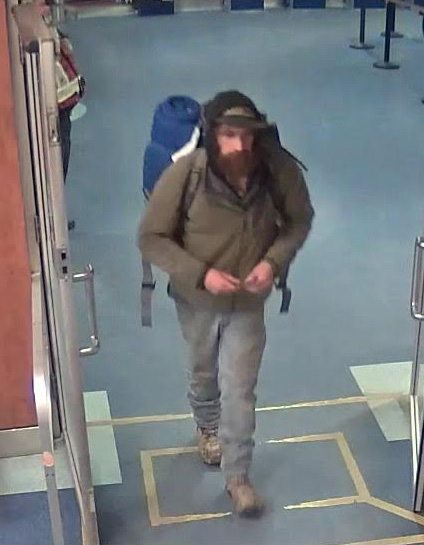 UPDATE:
RCMP say 31 year old Linsday Hanna was found safe. Police and his family are thankful for the public’s interest in the matter.
ORIGINAL POST:
Nanaimo RCMP are trying to solve a mystery and are seeking public help.
Corporal Jon Stuart explains…..
Stuart says they have confirmed the 31 year old man did get on the ferry in Tsawwassen but didn’t get off as a pedestrian.
Police figure he may have gotten a ride from someone on the ferry and failed to let his mom know.
If you know the whereabouts, or have any information that could help, call the Nanaimo RCMP detachment.
This missing man is Lindsay Hanna, he is white with brown hair and blue eyes, about 6 feet, one inch tall and weighs around 185 pounds.
Police say he does not have any known medical issues.
Facebook
Twitter
ReddIt
WhatsApp
Email
- Advertisment -
- Advertisment -
- Advertisement -