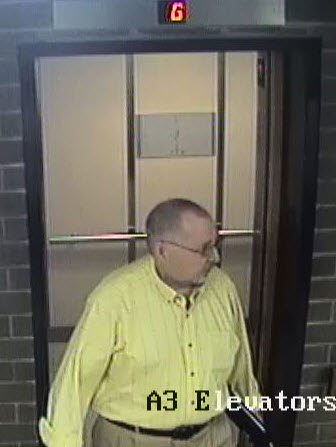 The human remains found near a rest stop at the Malahat Summit last week have been identified.
RCMP confirmed the remains were those of 72 year old Richard Blair Young who was reported missing to Victoria Police on February 14th. His family reported they had not heard from him since February 7th.
Young’s death is being investigated as a homicide.
Police say while the investigation is in the early stages, there is nothing to suggest the public is at risk.
The victim’s family is asking for privacy at this time. Anyone with information is asked to contact RCMP or Crime Stoppers.
Facebook
Twitter
ReddIt
WhatsApp
Email
- Advertisment -
- Advertisment -
- Advertisement -